99 Percent Invisible, my favorite podcast (okay maybe tied for first place with Ear Hustle), is currently doing a mini-series on fashion called Articles of Interest. In the most recent episode producer Avery Truffleman, tells a story of how plaid, or traditionally what is called "tartan" became so very popular in America and all over the world.

It all started in 18th century Scotland when tartan got banned.


The Dress Act 1746 forbid men from wearing tartan, but instead of curbing the appeal of tartan, it incited it.

In Avery Truffleman's own words


Peter Macdonald, historian at the Scottish Tartans Authority also gives us a textbook example of how laying down the law works -

"As always when you're not allowed to wear something, that means someone else immediately will."


The banning of this simple clothing pattern is the impetus for it's popularity, giving it a massive reach to every corner of the globe.

The Dress Act, or Dress Law did not achieve it's goal.

The law never produces what it demands.

In his book Grace in Practice, Paul Zahl says it like this

"Imperatives produce their opposites: angry reactions. Can you name an exception to this? If someone tells you to do something, you immediately and instinctively desire to do the opposite."


By banning tartan the invading Hanoverian government was trying to suppress a small population of Highlanders from being, in their eyes, patriotic incendiary patriots. Instead the appeal of the banned nature of the pattern created a phenomenon, a trend that has been in fashion for centuries.


"The point is crucial: law tells the truth, the whole truth, and nothing but the truth about ourselves. It holds the "mirror up to nature" (William Shakespeare). But the law fails to convey the power to correct the maladies it diagnoses. The law is painful, like iodine on a cut, but another agent is required for healing to occur. That agent is grace." One more from The Man on grace, PZ 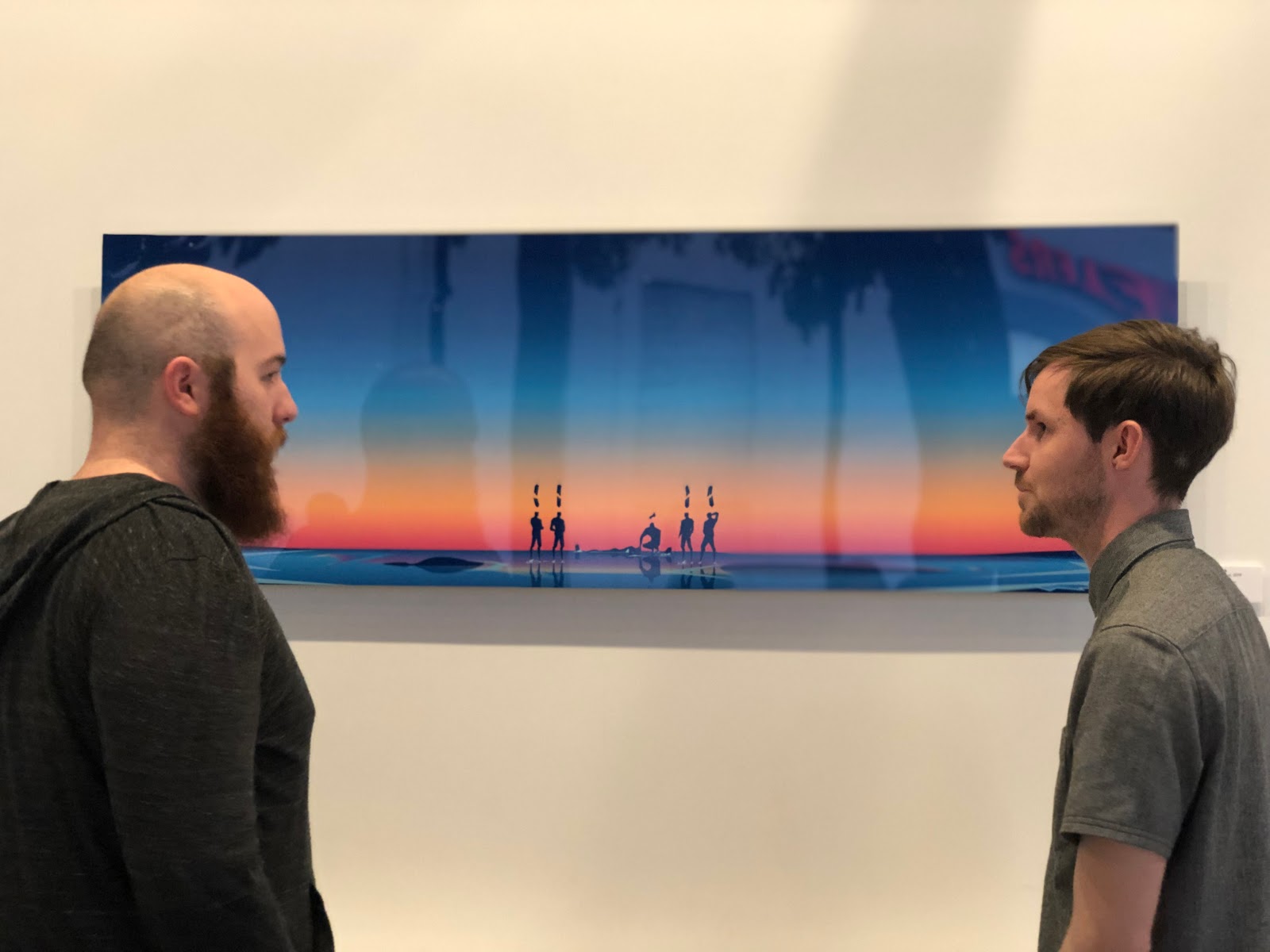