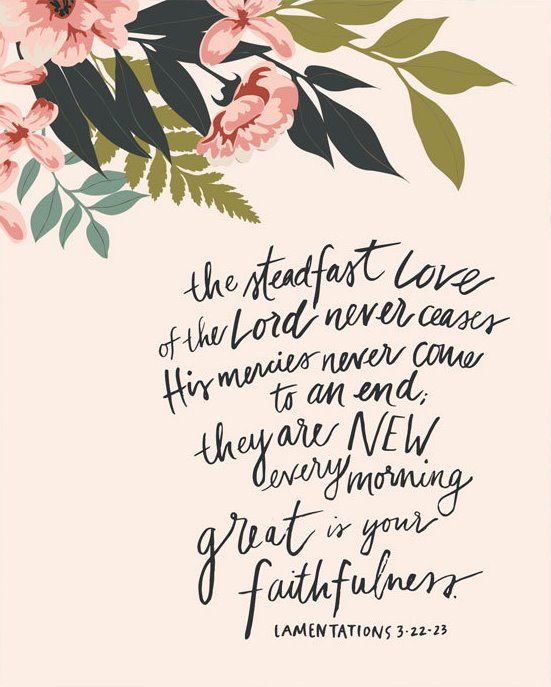 In all my life I never imagined the scenario we collectively find ourselves in. Isolated, stricken with fear, confused, angry, and on the cusp of losing all hope. However, I think more than ever before, I get a sense of how the followers of Jesus might have been feeling after their King, their liberator, and their Lord was arrested and put to death. Death on a cross, the Roman torture device intended to bring upon the upmost shame to the lowest of criminals.

Our collective emotions only begin to scratch the surface of their let-down. These Jewish people had waited and waited for G-d to redeem them, to bring about his rule and reign on earth. In an almost vindictive way they would've been looking forward to the day when they could stick out their tongues to their Roman rulers and say "nana-nana boo boo, we're no longer under you."

On the first Good Friday, the day after passover, the Jewish holiday celebrating their historical liberation from another oppressive government, their leader is executed.

Henri Nouwen describes it this way, "Good Friday; day of the cross, day of suffering, day of hope, day of abandonment, day of victory, day of mourning, day of joy, day of endings, day of beginnings."


Each of those "days" accurately describes how I have been feeling these past 27 days.


In his Lenten book Show Me The Way Nouwen reflects on a scene from a Good Friday past:


"During the liturgy Père Thomas and Père Gilbert...took the huge cross that hangs behind the altar from the wall and held it so the whole community could come and kiss the dead body of Christ. As [everyone was] crowding around the cross and kissing the feet and the head of Jesus, I closed my eyes and could see his sacred body stretched out and crucified upon our planet earth. I saw the immense suffering of humanity during the centuries, people killing each other; people dying from starvation and epidemics; people driven from their homes; people sleeping on the streets of large cities; people clinging to each other in desperation...people craving a gentle word, a friendly letter, a consoling embrace, people...all crying out with an anguished voice: My God, my God, why have you forsaken us?"


On this Good Friday we do not have the ability to join together; we could not, would not, should not, gather around a crucifix to kiss it.


The simple pleasures of a consoling embrace or a gentle word from a friend seem long gone to me now. Zoom calls, iMessages, e-mails, and phone calls are pale imitations of the real thing.


Typical Good Friday services are dark, moody experiences, almost theatrical in their execution. They are designed to make the attendees feel the full weight of our reality. To help them grasp the suffering of Jesus, and the suffering in our world.


No theatrics necessary this year, it's abundantly clear that people are suffering. The death rate is so high I cannot comprehend it, severe illness is commonplace, and isolation, depression, and anxiety are my new co-workers.


Is there anything good to come of this Friday?


In our collective, but also individual, suffering we are not alone, and we still have reason to hope. Unlike the disciples in the first century we can see the future, we can also see the past.


Writing in the 6th century BCE, the author of Lamentations pens this poetic qinah, (a funeral dirge for the loss of the city,) while still hoping for the future:


"The steadfast love of the Lord never ceases,
his mercies never come to an end;

23 they are new every morning;
great is your faithfulness.
24 “The Lord is my portion,” says my soul,
“therefore I will hope in him.”


25 The Lord is good to those who wait for him,
to the soul that seeks him.
26 It is good that one should wait quietly
for the salvation of the Lord."

This is where we find ourselves today, waiting for the Lord, struck down by our sufferings.


Nouwen closes his Good Friday reflection with this...

"As their came back [from kissing the cross] I saw the endless procession of humanity, gathering around the sacred body of Jesus, covering it with their tears and their kisses, and slowly moving away from it comforted and consoled by such great love...with my mind's eye I saw the huge crowds of isolated, agonizing individuals walking away from the cross together, bound by the love they had seen with their own eyes and touched by their own lips. The cross of horror became the cross of hope, the tortured body became the body that gives new life; the gaping wounds became the source of forgiveness, healing, and reconciliation" 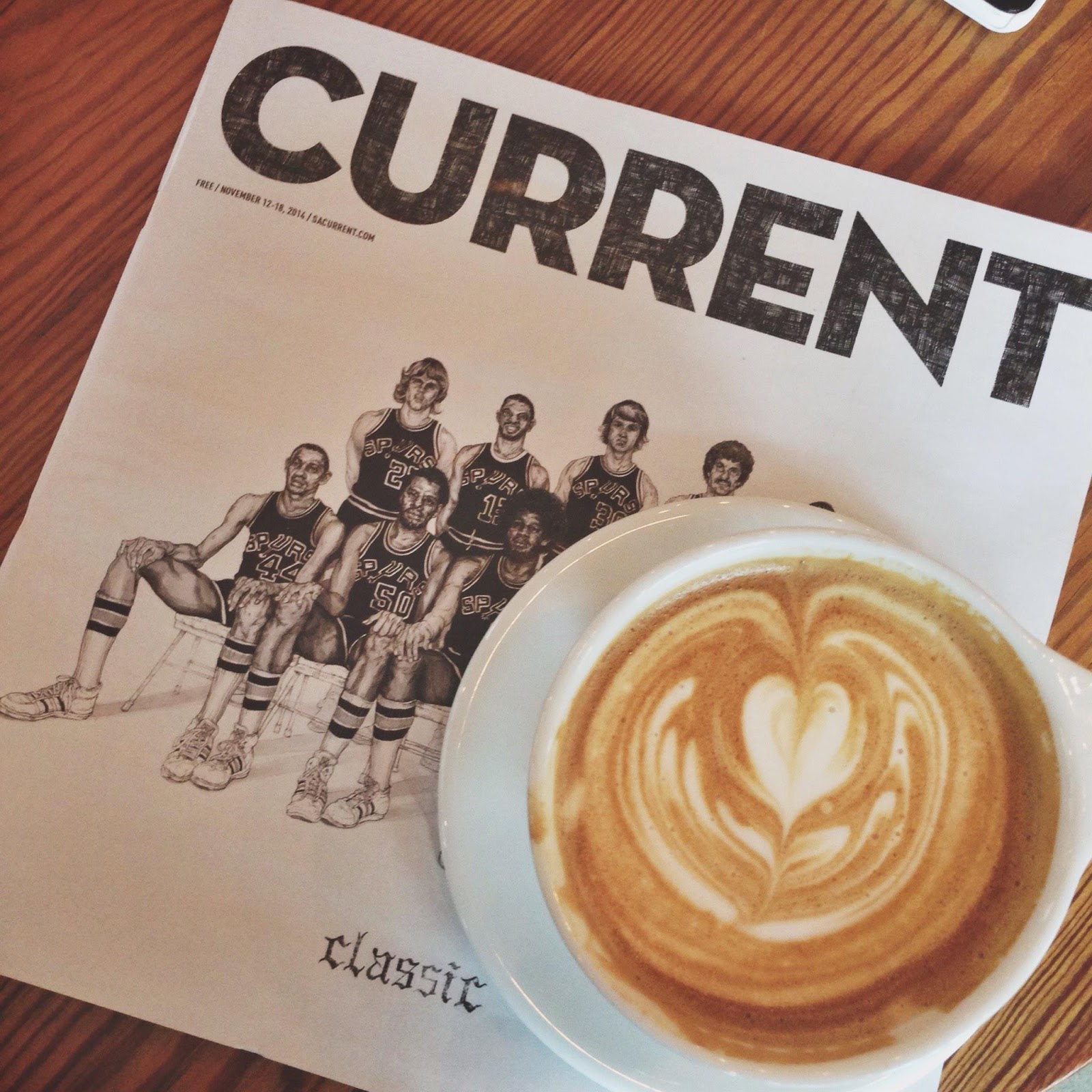